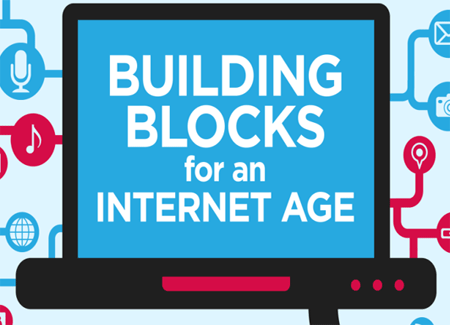 Shouldering the responsibility as a member of the ITU Council for Asia- Pacific, Malaysia is expected to highlight the important issue of telecommunication network security and the right to protect the sovereignty of a country.

Minister of Information, Communications and Culture, Datuk Seri Dr Rais Yatim is scheduled to arrive in Dubai at 9pm (2am Malaysian time) and voice out Malaysia’s concern over the issue at one of the conference sessions at the Dubai World Trade Centre, here. – Bernama

Sadly–Malaysia is a signatory of the International Telecommunication Regulations (ITR), and once again our government proves it doesn’t understand the internet.

Just in case you’re wondering, the ITR (of which a draft can be found here) is a UN led initiative to bring in government regulation to the internet. It’s unfortunate, that the governments want to include more bureaucracy into the lean-mean machine we call the internet, giving untold powers to governments to begin censoring and controlling access to the internet.  Our very own Rais Yatim–went all the way to Dubai to sign the agreement, pledging support for government interference into the greatest tool the world has ever known.

The simple fact is that the world does not need an ITU to “enable” the internet. The internet was built and expanded rapidly through other means, driven by demand and what it enabled people to do. The current system is not perfect, by any stretch of the imagination, but it has been working, and shifting to a model driven by international bureaucrats was never in the cards.

The internet does not need the ITU. The ITU needed the internet to remain relevant. The internet, however, does not work that way, and any attempt to move it into such a system of bureaucratic oversight was doomed from the start.

Since I started this blog back in april 2011, I’ve seen the government of Malaysia screw up in terms of technology time and time again, this includes

and now with the ITR, we are signing yet another agreement between nations that would further stifle the innovative freedom of the internet. Something needs to be done.