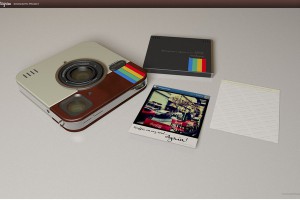 A couple of weeks back, I wrote about a cool card game based on Computer processes, in hindsight the only thing that post proved was that I’m a geek. The card game was funded through a crowdfunded initiative, and that was really what made it cool.

The instagram camera is cool on its own, and the fact that it’s currently  being crowdsourced through Indiegogo (a website similar to Kickstarter) makes the cool factor– cucumber cool.

If you choose to fund the project, you’re promised a discount on the final item, which the creator hopes to price at under $350 (that’s in US Dollars). However, based on the specs, that may be a bit difficult, we’re talking about a:

That’s a lot of bling for a small camera, that people are buying only because it looks so instagram-my. However, who am I to judge and to be honest, for about Rm1000, this is a freaking steal. I would definitely buy this.

So if you’re interested in what is possibly the best looking camera ever designed by mankind, head on over to the site here, and contribute to make the instragram camera a reality (technically the creators are calling it the socialmatic camera).

What does this mean for crowdfunding?

In light of socialmatic camera and the pebble, crowdfunding may turn out to be an accepted main-stream way for aspiring engineers and entrepreneurs to get their hands on enough cash to build experimental stuff that major corporations aren’t willing to bet on. It’s proven to help a lot of interdependent artist to record their own albums without having to go through record labels, this in turns offers a more intimate approach between the artist and their fans. We’re seeing the same thing with engineers and their gizmo, providing a way for the R&D engineers to have a more intimate relationship with their target market.

Pebble targeted to raise $100 thousand — instead they had to stop accepting pledges after it hit $10 million! That’s a lot of money to kick start any project.

That’s how big crowdfunding is.

If you don’t know what crowdfunding is, check out my previous post on how I help fund a brilliant guitarist record a new CD. It’s sort of like sharktank, but instead of just 5 billionaires, your tank is the WHOLE WORLD.

On a side note, if Facebook do lay the smack down on this project before it’s successfully launched, just like any other crowdfunded initiative no money will be charged to you credit card. However, if Facebook choose–just for the fun of it–to start litigating only AFTER the project has been launched, then it remains to be seen if you’ll get your money back. Thread carefully.

If Facebook really wanted to be nasty, they’d wait for all the development work to be done and then start litigation after a successful prototype had been built (and all the money had been spent). If Facebook wanted to be smart, they’d let this go and sign a deal with the creator after the concept was proven and everything including build quality and market research was clearer. Let’s see how Mr. Zuckerberg would approach this. 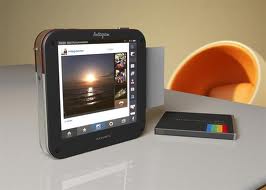 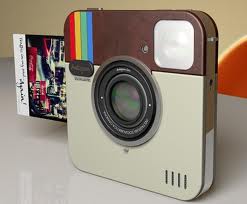