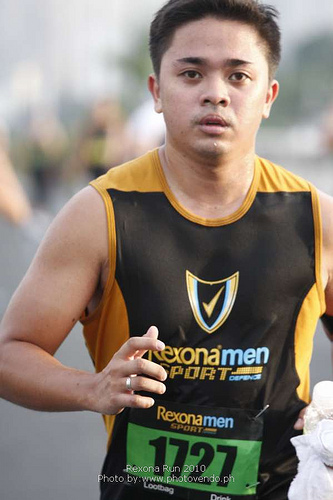 So for the last 5 years, I’ve made just one new-year resolution and failed to accomplish it. That is a big FAILURE!!

Couple of weeks ago, I did a review of 2011 and in hindsight is was a pretty good year, I did something similar in 2009 and that was a good year as well, it turns out that in spite of not spending enough effort to accomplish my new year resolution I ended up having fantastic years in almost all aspects of my life. So why then are new resolutions so important, are they even effective means of instilling the life-changing behaviors we all hope to achieve? I have my doubts.

New Years resolutions are usually driven by one thing, the date. The only reason we make the resolution is that it happens to be the 1st of January, and that’s a poor reason to do anything (other than get piss drunk the night before of course). If the only reason I want to change is just because the date now ends with a new number (2012 instead of 2011), then that’s not motivation enough to change my life, and the results for the 5 past years seem to agree with me.

There are other things that have changed, I started this blog on my birthday, and while it did have a short slowdown in the past 2 weeks, it’s still going pretty strong. I decided to start cooking on a whim back in December and I’m getting better at it, the food is now at least edible and the garlics are nicely chopped, I began a bit of gardening and continue to read like there’s no tomorrow (that’s 25 books last year alone).All of this was not part of my new year resolution, and I wonder that if they were, would I have got as far as I did?

The results seem to suggest, that making a resolution on a whim, rather than on a date yield better results. I wonder if that’s the same for most people out there…

Incidentally, that cross-country is pretty much my only sporting achievement of the last 14 years 🙂