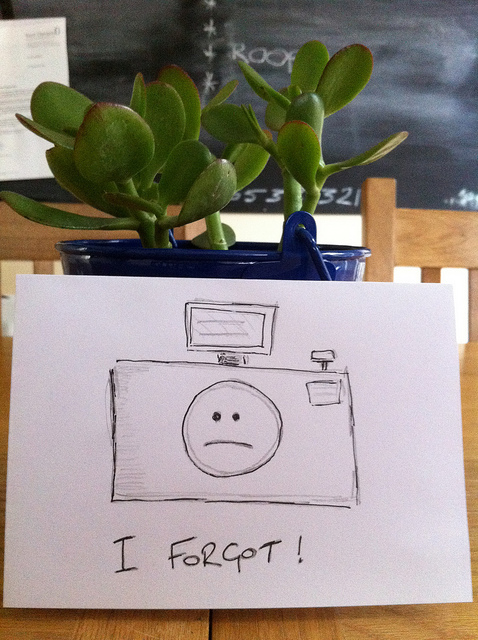 The truth is we all have something to hide–secrets we wished the world would never know. A political stance we once had, a video of ourselves after too many drinks, or even just a sentence we once uttered at a party somewhere. If you think you’ve got nothing to hide–you should think harder.

So, when European Court of Justice recently ruled that Google had to comply with certain request from individuals to remove links to websites with their personal information–privacy advocates were delighted that we now had the ‘right to be forgotten’. Mario Gonzalez had requested Google to remove a link to a digitized article in La Vanguardia newspaper about an auction for his foreclosed home. Google refused, Mario sued, and the links were removed–only they weren’t.

The article in La Vanguardia is still on their website, it’s just no longer showing up in the Google results. And contrary to popular belief, Google isn’t the internet.

Google only removed the links for searches from Europe, searches for everyone else remained as-is. So only Europeans can request “to be forgotten” and only Europeans would notice any difference–the rest of the world continues chugging on with good ol’ regular internet, while Europeans experience the new and improved ‘censored’ internet. Which brings the effectiveness of this whole thing into question.

What would have been more effective is to go after the content directly, rather than a search engine that merely links to it. It’s La Vanguardia we should summon,not Google. If your phone company wanted to terminate your number, it would disable your Sim card–not just remove your name from the phonebook. Everyone understands how silly that is, yet seem to happy about this ruling on Google, and the ineffectiveness of the ruling is just the first problem, what about other sites that link to the La Vanguardia article?

If I had a link to the article on my blog, would I be violating Mr. Gonzalez’s right to be forgotten? What about the sites that then link to my site, and so on–and would my blog still show up on Google searches in Europe? Which of course throws up an entire series of questions that could have been avoided had La Vanguardia been forced to remove the content instead.

So why wasn’t La Vanguardia summoned–well actually it was. Gonzalez initially attempted to have the article removed by complaining to Spain’s data protection agency—who rejected the claim on the grounds that it was lawful and accurate,  yet the agency still asked Google to remove the results. ?!?!

Hence we have a conundrum, where everyone accepts that the articles are lawful and accurate, and does not violate any law–yet Google has to remove the links to them for EVERYBODY searching the internet.

But where do we draw the line? Shouldn’t we at least grant our children the right to be forgotten, so that a mistake made by a 14-year old today won’t impact his job prospects 10 years later? And shouldn’t Mr. Gonzalez who has already settled the debt, be given a second chance, without a Google search messing up his credit score? Yes they should, but what ‘should’ have happened is for the content provider to remove the content from the internet rather than have a search engine to delete the link from its results.

To illustrate just how ineffective the law is though–the one and only thing I know about Mr. Gonzalez now, is the only thing he doesn’t want me to know.

Here’s a John Oliver Video explaining it with comedy: